Most Damaging Tornadoes in Oklahoma City 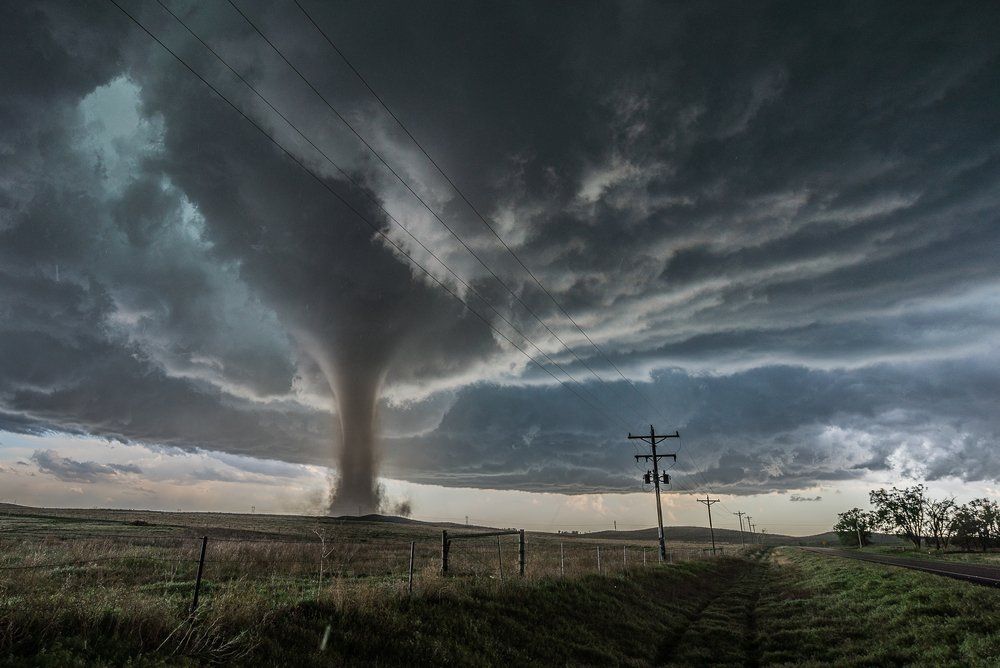 Here in Oklahoma City, we face all kinds of terrible storms, but the worst may be tornadoes. With tornado season fully upon us, it’s time homeowners prepare themselves for the possibility of wind and storm damage. But first, let us explore the most damaging tornadoes in Oklahoma City and the surrounding area. There have been plenty of deadly tornadoes, according to the National Oceanic and Atmospheric Administration.

Oklahoma City is a large metro area located right in the heart of Tornado Alley. It has earned a reputation for being one of the most tornado-prone cities in the entire country.

The Most Damaging Tornadoes in Oklahoma City

In the past, Oklahoma City has been struck by as many as two tornadoes in a single day. Many of these were exceptionally damaging.

Preparing for a Tornado in OKC

With so many tornadoes striking the region, it pays to be prepared. You do not want to wait for severe weather before taking precautionary steps. Do so early on and enjoy the benefits, including increased safety for your family and less property damage overall.

Here are a few tips and techniques to prepare for a tornado in Oklahoma City.

After any amount of tornado damage in or around your home, call Restoration 1 of Oklahoma City for 24/7 storm recovery services. You can reach us daily by calling 405-265-9133!

Restoration 1 of OKC is the company you can trust in the face of an unexpected disaster in your residential or commercial property. Catastrophes such as water damage, fires, mold outbreaks, and other issues are no match for us. Our extensive training and experience ensure that your home is back in top shape in no time at all. As a company that prioritizes our customer’s satisfaction during their time of need, workmanship, expertise, and empathy are the driving forces behind all that we do.